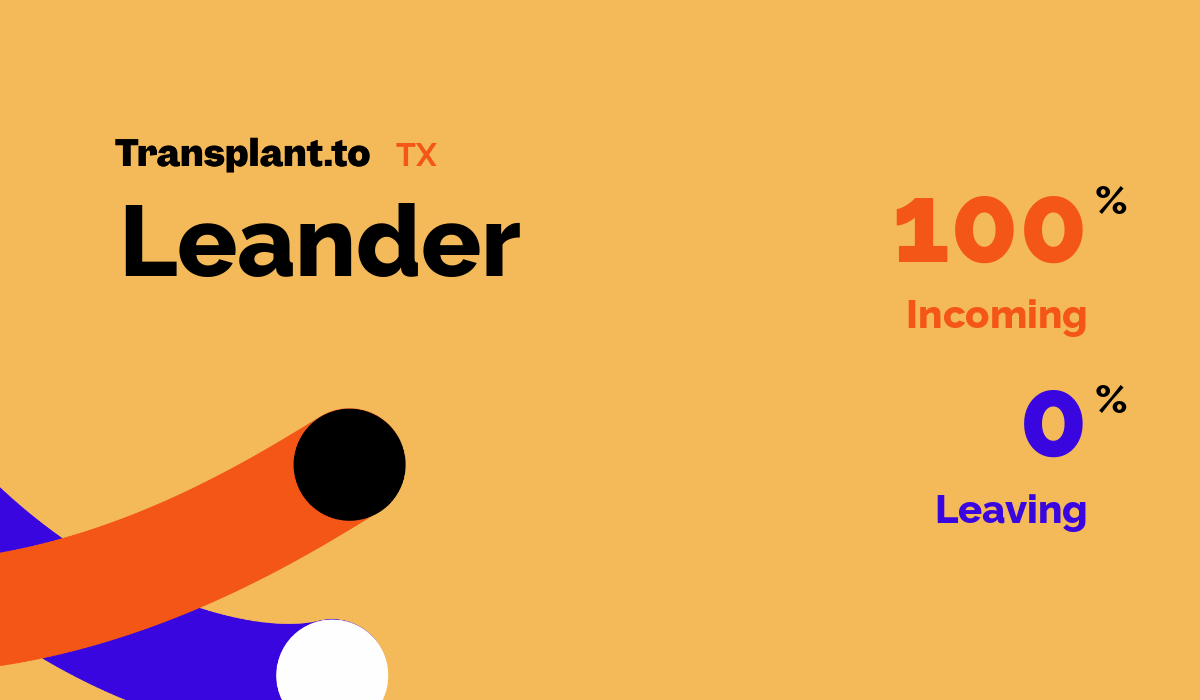 No one Moved
Austin
→
Leander

Mortgage for a 4 bedroom house outside the city is less expensive than our rent for a 800 square foot apartment in the city. If we continue working from home, this will allow more room to breath and to practice a healthier lifestyle. Also, Austin is significantly growing in population due to the growing tech industry and ever increasing interest of Californians to move here for a less expensive lifestyle. The population growth is great but it also comes with a significant change in the Quintessential Austin vibe and atmosphere. Austin is considered the Live Music Capital but is becoming increasingly hard for musicians to live here because of growing rates. Also, the beautiful mix of the hippy with the cowboy lifestyle is dwindling. There are more out of state residents than Texans here now. It’s wonderful people want to live here, who wouldn’t! It’s beautiful and healthy. However, we are losing some of our armadillo lifestyle ( look up Armadillo World Headquarters and you’ll know what I’m talking about). So many of our true Austin stomping grounds are gone or unpopular. Largely due to our inability to control rising property tax and complete inability to recognize Austin history. what’s most upsetting are neighbors like East Austin that are being largely gentrified! The East Austin neighborhoods have been the home to Hispanic and Black communities but because of the rising tax rate, it is becoming increasingly expensive for families to stay there. You’ll see million dollar homes pop up next to small low income homes. I believe three East Austin schools have been shut down because of lack student population and funding. Families can’t afford to live there so they move out of the city and the schools shut down. One school, Metz Elementary, has been a historically Hispanic school that offers a safe place and a since of community is just gone after 100 years. Why? Because of our inability to protect Austin history and growing prices. People are losing a sense of home because of growing cost and change due to that cost. As with any growing city, things will be left behind and forgotten but god am I going to miss it! I appreciate the Austin commitment to stay weird but it’s losing some of the things that made it weird in the first place. SORRY FOR THE RANT. We are mainly moving for economic reasons, as stated in the first sentence, but it never hurts to provide detail. (: Pease Out Girl Scout! Stay weird ✌️

Browse other cities in TX 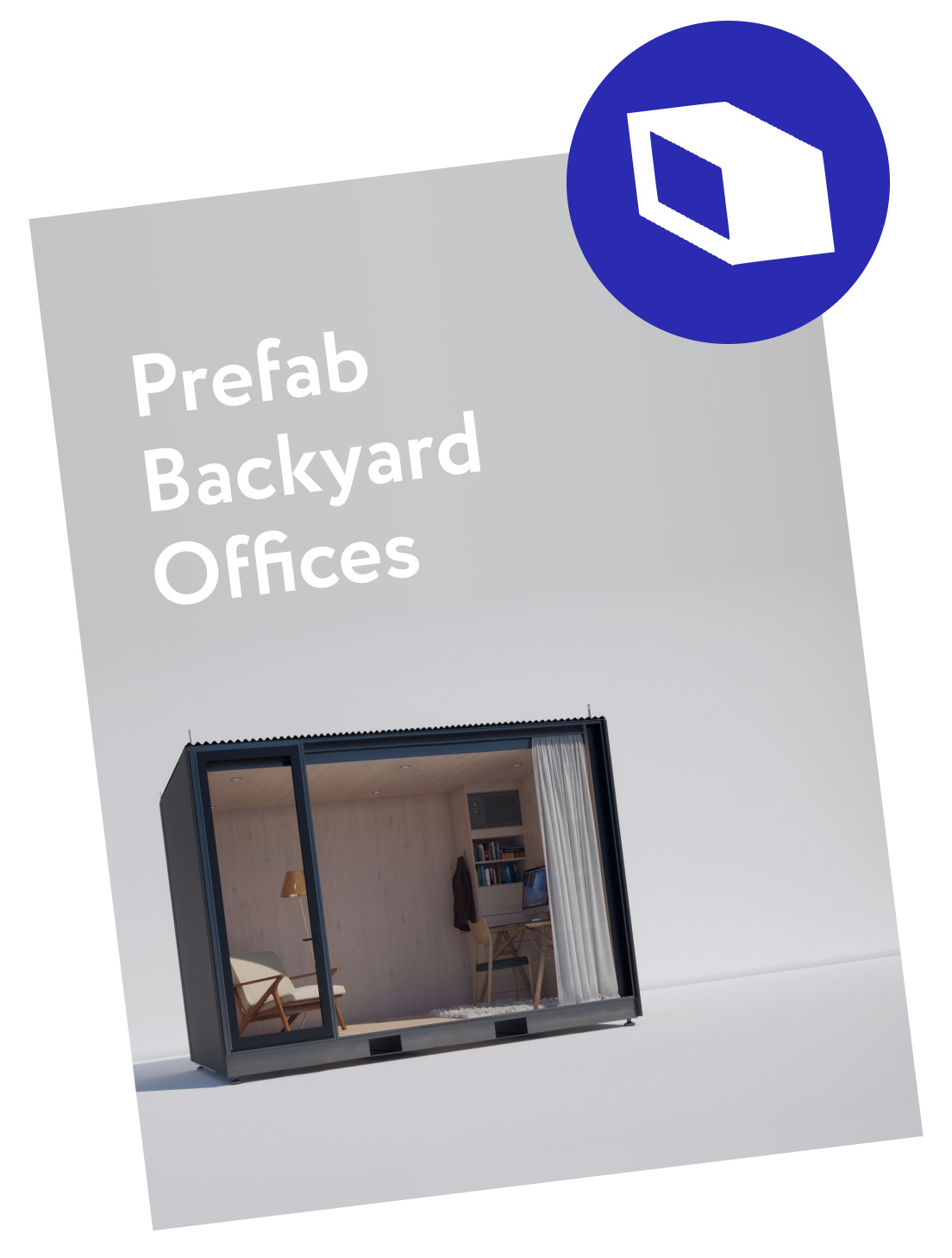 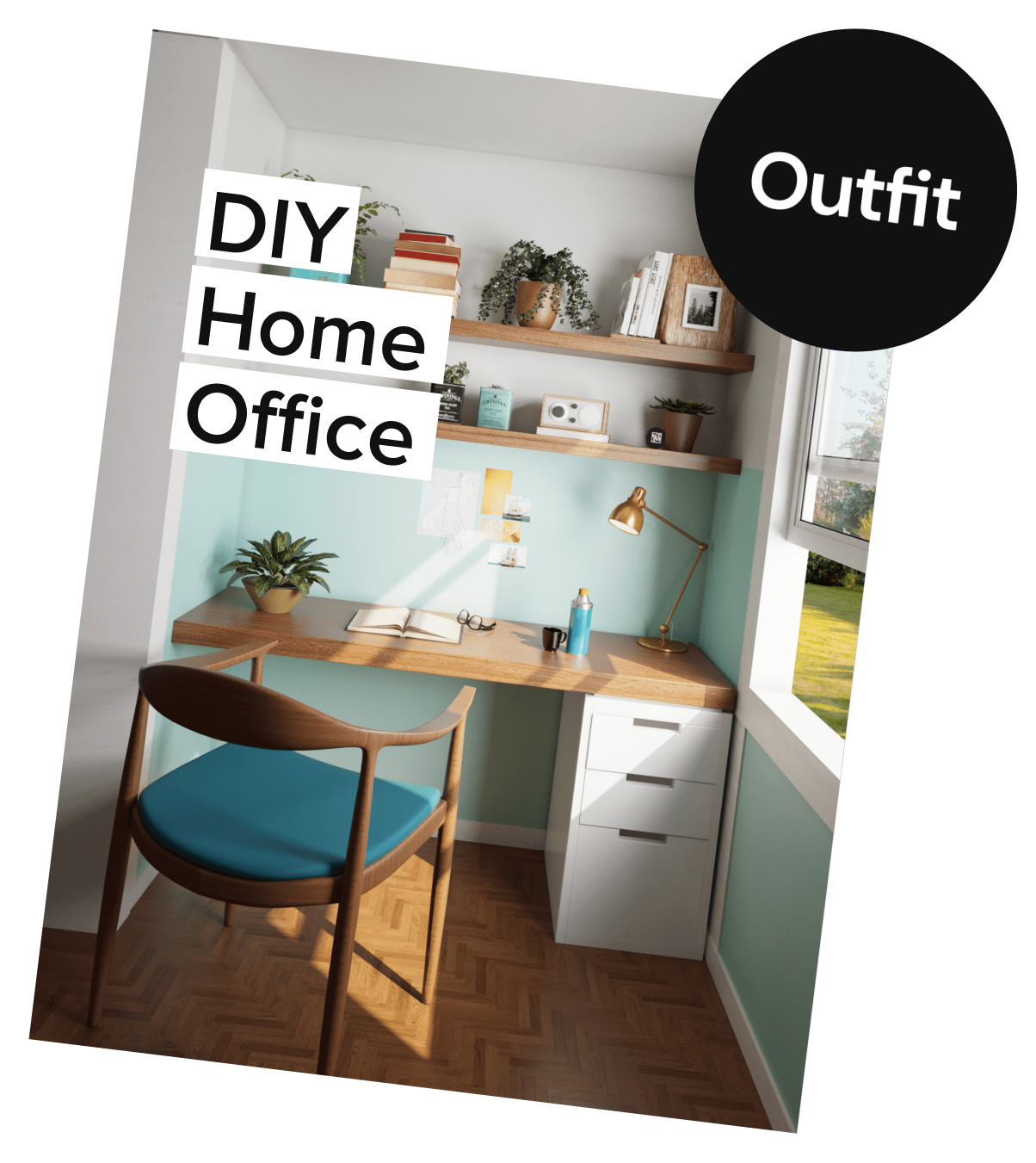